Andre Hayward is an extremely gifted trombonist with the sound and clarity reminiscent of the late J.J. Johnson. His gospel-tinged approach is refreshing and will warm the hearts of anyone he comes in contact with.

Born in Houston, Texas in 1973, Hayward’s first exposure to the world of music was through his parents, Melvin and Barbara Hayward where musical talent exists on both sides. Hayward began playing trombone and tuba at the age of 11 under the tutelage of Leon Schreiber and 2 years later with Bob Odneal who was the lead trumpeter for Maynard Ferguson. Hayward continued playing through high school where he attended the High School for Performing and Visual Arts under the direction of notable jazz educator, Robert “Doc” Morgan. He continued his skill studies at Texas Southern University, Weatherford College, and Berklee College of Music. It was Houston’s legendary educator Conrad O. Johnson’s instruction, and the opportunity to work in his big band, “The Big Blue Sound”, where he really started to gain experience working in an ensemble.

He landed his first engagement with trumpeter Roy Hargrove for a European tour after being heard at a jam session during a festival while playing with the Texas Southern University Jazz Ensemble. After Hargrove, Hayward performed and recorded with singer/bandleader Betty Carter for five years in her acclaimed “Jazz Ahead” program. His most recent performance credits are The Jazz at Lincoln Center Orchestra, The San Francisco Jazz Collective, and The Clayton – Hamilton Jazz Orchestra. In 2003, he received first place and a $20,000 scholarship at the International Thelonious Monk Trombone Competition in Washington, DC. Hayward is also an educator who has conducted numerous clinics and workshops in various parts of the US and overseas. 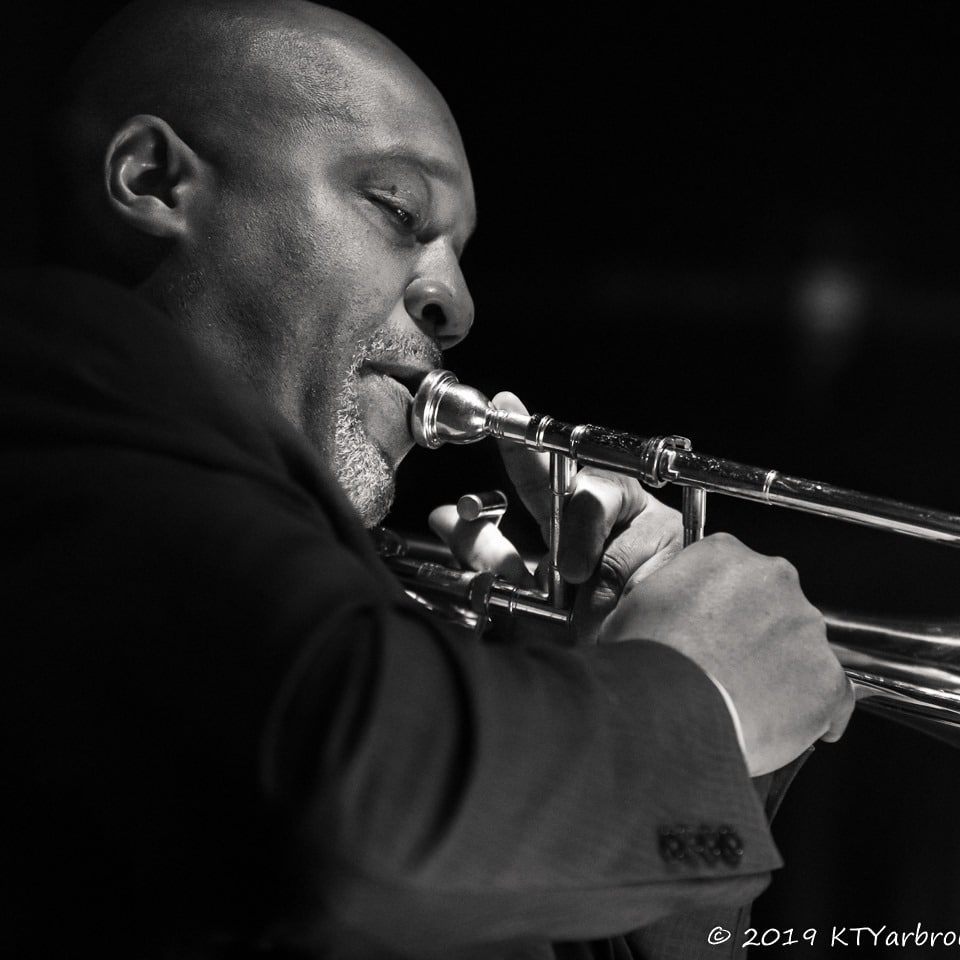