In the spring of 2007, Ann Wade—originally from Peoria, IL—hopped on the tour bus of an Austin-based blugrass band headed to the Old Settler’s Music Festival on a whim, and she hasn’t been back to the midwest since, save for a stint to finish her Master’s Degree in Vocal Performance from the Indiana University Jacob’s School of Music.

Ann has appeared with the Austin Opera, the Texas Bach Festival, One Ounce Opera, and has performed with various bands including Deltron 3030, The Ghosts Along the Brazos, Guy Forsyth’s Hot Nut Riveters, and The Hollywood Revue. She loves teaching music of all styles to all ages, and has studied voice, piano, viola, guitar, ukulele, trombone, washboard, and kazoo. She believes that everyone can sing and is passionate about sharing the joy of music with anyone brave enough to try. 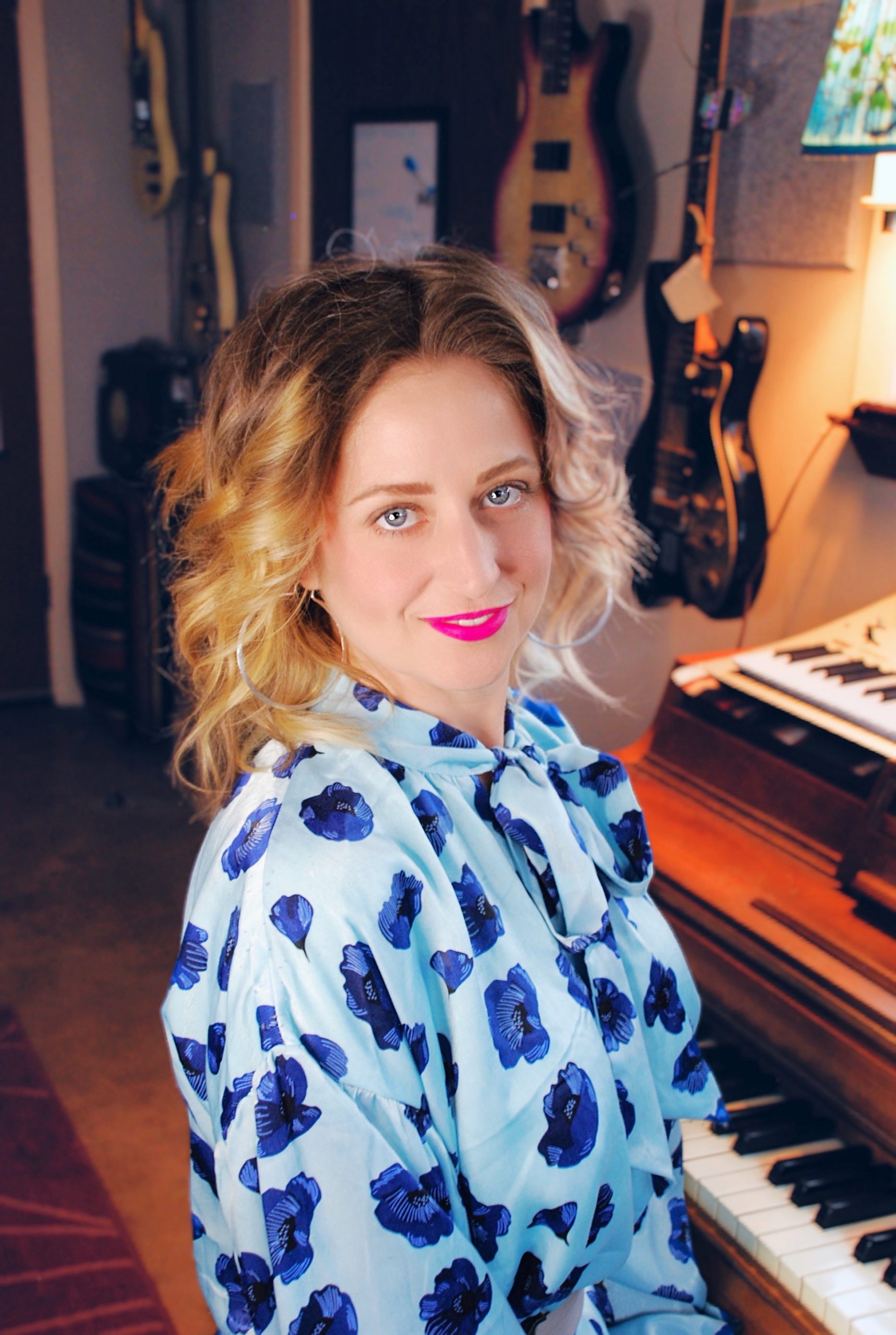