Bryce J. Bartu is a voice teacher and performer originally from Grand Island, NE. Growing up in Central Nebraska, Bryce’s musical career initially began playing in punk and rock bands as a teenager. Since then, his musical palette has grown to include jazz, musical theater, opera, art song, pop, and sacred music.

As a performer, Bryce has portrayed many operatic and musical theater roles. Recent credits include Léon in Signor Deluso, Steven Kodaly in She Loves Me, Aldolfo Pirelli in Sweeney Todd, Cinderella’s Prince in Into the Woods, First Armored Man in Die Zauberflöte, Tamino in Die Zauberflöte, Danilo in The Merry Widow, Arthur in Triangles, Ralph Boland in Dogfight, George in The Drowsy Chaperone, Enoch in Carousel, Jim Casey in The Grapes of Wrath, Lorenzo in Lucrezia, Alfred in Die Fledermaus, Carl Lindstrum in O! Pioneers, and many others.

When Bryce isn’t teaching, he enjoys complaining about Nebraska Cornhuskers football, playing his guitar along with Smashing Pumpkins albums, listening to stand-up comedy albums, cooking with his girlfriend, Mary, and watching an incredible amount of professional wrestling.

My teaching philosophy has been shaped through my association with dedicated and talented singing artists, teachers, and other musicians throughout my career. As a teacher, I feel its my privilege to pass on the knowledge I’ve gained in my years of performance and study. I feel its important to meet students where they are in regards to their musical development, whether they are beginners or experienced performers. Now that I have the opportunity to serve as an advocate for my students, I feel a personal imperative to aid in the development of independent, knowledgeable, imaginative, and resilient young singers. The concepts I stress are the basic tenants of ‘bel canto’ singing methodology: beautiful, even tone production through the proper use of breath support, resonance, and correct body awareness. I believe its important to foster objectivity in a singer’s self-appraisal in order to instill the idea that learning to sing is a process rather than a destination. I also stress the importance of being able to communicate the essence of what the composer and poet/librettist originally intended through honest, committed acting, movement, and gesture. I endeavor to impart a sense of curiosity and wonder in my students, encouraging them to explore the different musical eras, genres, composers, and styles that they find interesting 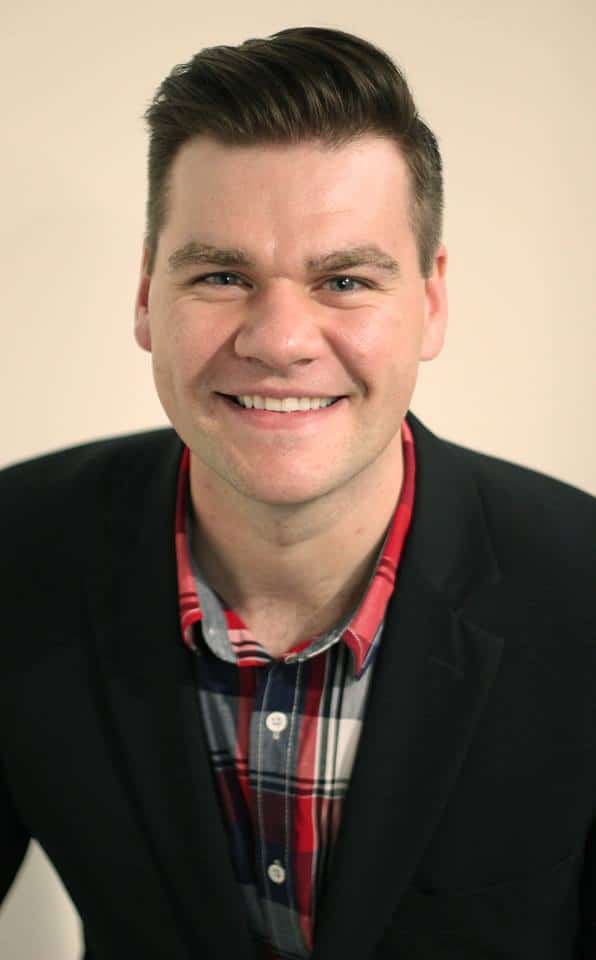