Damian A. Garcia is a professional musician currently living in Austin, TX. His interest in piano began at the age of five. Although trained classically, Damian became attracted to jazz at the start of his freshman year of high school. It was during this time where his interest in jazz led him on a path to become an accomplished jazz pianist.

“I believe that music is accessible to all ages and that the difference between a master and beginner is simply hours of experience. I aim to coach every student in the skill of self-teaching and time management in order to get maximum returns in the most efficient time frame possible. Using systems based in psychology and visualization, I coach students in how to have a productive practice session and identify obstacles that delay the results of having a gratifying musical experience.”

Upon graduation, he attended Texas A&M University – Kingsville (TAMUK) on a music scholarship where performed in the university’s top jazz ensemble for three years. While attending TAMUK, he was a member of the Wind Symphony and performed at the 2007 TMEA Convention in San Antonio, Texas. After three years, Damian transferred to Texas State University to further advance his studies in classical and jazz piano. While attending Texas State, Damian studied classical piano under Dr. Jason Kwak, earning positions in the top jazz and performing ensembles.

Damian’s past performances include the Texas Association of Music Schools, the National Association of Schools of Music, and Steinway & Sons. Other past performances include the Phi Mu Alpha Sinfonia National Convention in Orlando, Florida, under the direction of Jamey Aebersold and Jim Ketch (University of North Carolina – Chapel Hill). He has also had the privilege to perform alongside many great musicians such as Paquito d’Rivera, Claudio Roditi, Wayne Bergeron, Frank Wess, Butch Miles, Bob Mintzer, John Fedchock, Taylor Eigsti, Jamey Aebersold, Andre Hayward, Tom Brechtlein, and many others.

Damian has attended the Stanford University Jazz Residency, the University of North Texas Jazz Workshop, the prestigious Berklee College of Music in Boston on a $16,000 music scholarship, and awarded the Piano Achievement Award by the Texas State University School of Music.

Damian is a graduate of the world-renowned University of North Texas jazz studies program and studied piano with Stefan Karlsson, Michael Palma, and Dan Hearle. Past teachers have included Hank Hehmsoth, Ray Santisi (Berklee College of Music), JoAnne Brackeen (Berklee College of Music), Taylor Eigsti, Lee Tomboulian, Michael Weiss, Lynn Seaton, and Steven Harlos. Damian continues to perform across the state, having his name credited in dozens of studio recordings. Most recently, his music has taken him to Japan, having performed several times among some of the best musicians in Tokyo. Damian is an alumnus of the University of North Texas Two O’Clock Lab Band and Jazz Singers. 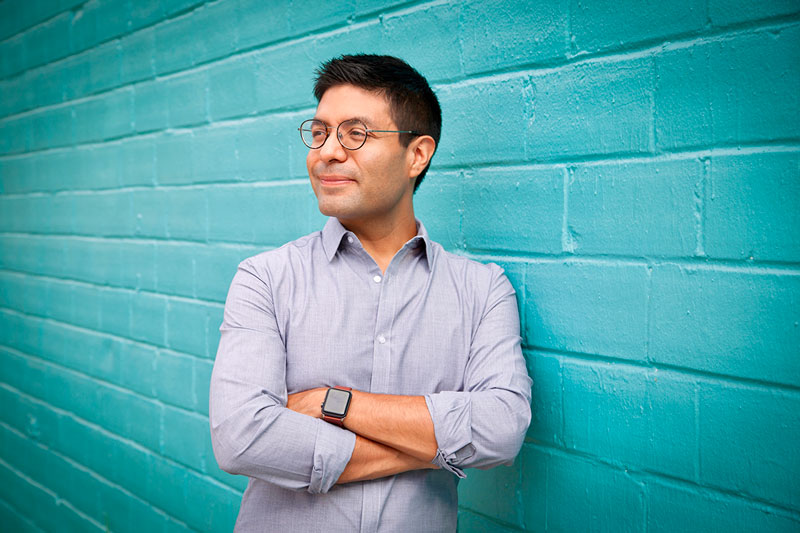