Inspired by his Grandfather, who was also a drummer, Austin, TX-based drummer Joshua Fleischmann first began playing drums at the age of 13. In 2005, he relocated from Massachusetts to New York City and joined Israel Nash’s band, contributing to a series of records that garnered international acclaim everywhere from NPR and No Depression to Uncut and Mojo. He’s toured extensively across North America and Europe with Nash and performs frequently with other artists including Anthony D’Amato and Shilpa Ray. When he’s not on the road or in the studio, you can find Fleischmann teaching piano and drums to Texas youth or watching WWII documentaries at home in South Austin, where he currently lives with his wife and two cats. 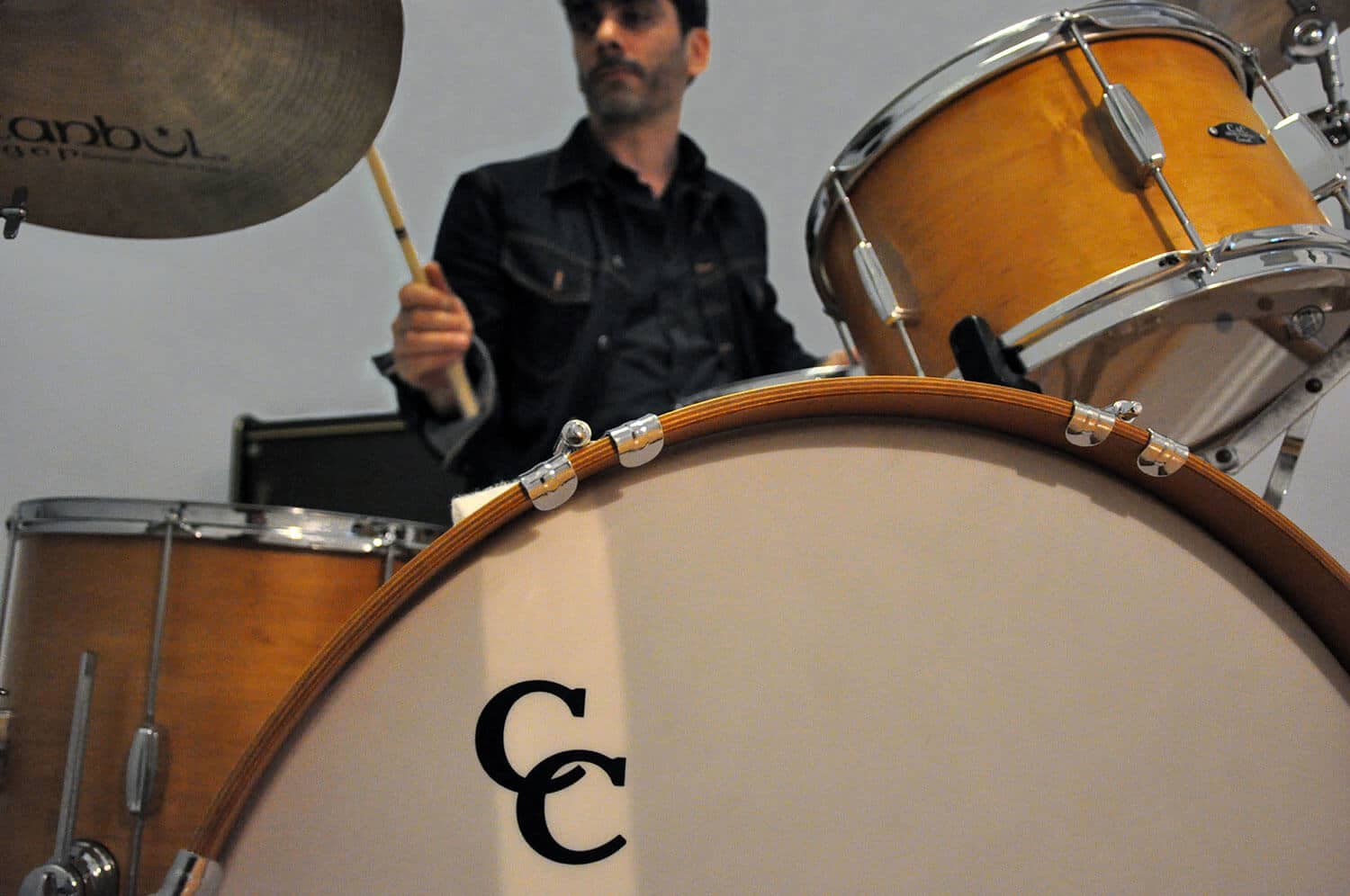