I have been teaching for 11 years now. I feel lucky to be able to share my talent and knowledge with other people. I really enjoy what I do! I received a scholarship to, and attended the prestigious Berklee College of Music in Boston MA, and have been playing guitar for 21 years.

When I was 12 my friend played me the opening riff of “Manic Depression” by Jimi Hendrix on his older brothers guitar. Shortly after that my Dad, a singer and blues harmonica player, showed me Stevie Ray Vaughn’s version of “Little wing”. I was hooked. My Father and I picked up my first guitar at a pawn shop near Houston and I went home and played Manic Depression about a million times! Something for you parents reading this to look forward to!

I proceeded to take lessons from a professional guitarist and friend of my father. In eighth grade my friends and I formed our first band which continued through high school, playing Jimi Hendrix, Talking heads, Phish, and Grateful Dead songs at parties and school events. I went on to receive a scholarship to Berklee College of Music in Boston MA in 2006. There I studied with some truly great players including Tomo Fujita, accredited for teaching John Mayer his famed “slap” technique. As well as David Gilmore(Boz Scaggs, Joss Stone, Wayne Shorter), and Joe Walsh’s cousin Marty Walsh(Supertramp, Kenny Rodgers, Neil Diamond) to name a few.

Upon returning home from Berklee I began touring throughout the northeast with my band, playing guitar in other groups, and teaching for a few different companies including Paul Green’s School of Rock. I found out how fulfilling it is being able to share the gift of music with others and I’ve been teaching guitar ever since.

Among the most memorable people in my life are the great teachers and mentors that I’ve been lucky to know and learn from. It’s a spiritually rewarding experience to share my talent and knowledge with someone who is excited about learning, and this explains why my teachers were available to me.

A great teacher once told me “work in the area of your talents”, and that’s just what I’ve been doing. I’ve been teaching for 11 years now and it’s a joy. I moved to Austin in June of 2017 to be a part the live music capitol of the world, the overall great vibe, and to share my knowledge and talent with as many people as I can.

Pat was the very first guitar instructor that my son had and is THE reason he is still playing. Pat ‘got’ my kid and always knew exactly the right way to approach him. He is incredibly patient, understanding, non-judgmental, flexible and most importantly – just a very cool guy! We are very grateful for the two years Pat spend with us and we will miss him greatly! Whoever gets Pat as an instructor is lucky to have him! 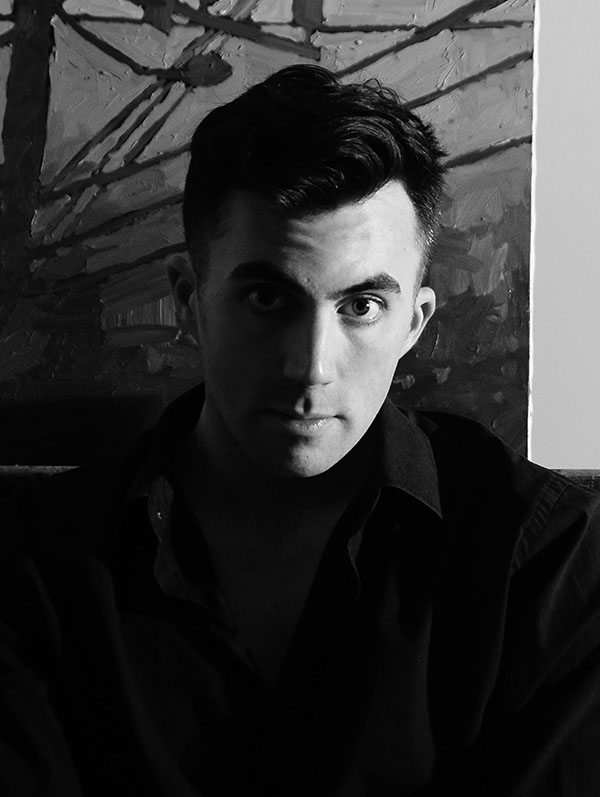 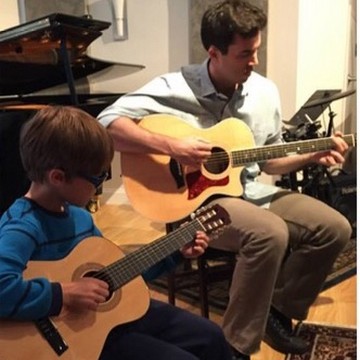