Shannon McBane, originally from Hollister, CA, is a recent transplant from San Diego to Austin and is thrilled to be a part of the music community at Eastside Music School.
Previous to teaching with Eastside Music, Shannon most recently taught voice and piano with students of all ages in Phoenix, Arizona while she was completing her M.S. in Management at ASU.  Prior to earning her business masters, she began teaching while earning her Bachelor of Music in Vocal Performance at Chapman University in Orange County.  It was during this time that in addition to honing her own craft in music performance she began acquainted with the satisfaction and joy that comes from teaching.  She learned how to work with students of all ages and skill levels – she strives in her teaching style today to meet students where they are and ultimately make reaching their music goals a fun journey.
Her most recent professional performing credits include Opera San Jose chorus in their production of Lucia di Lammermoor.  In addition to performances during her undergraduate studies in staged productions and scenes, Shannon was also a participant in the Taos Opera Institute and OperaWorks summer programs.
Shannon is most proficient in opera and musical theatre, but loves all styles of singing and is excited to be in the live music capital of the world and become familiar with whatever styles her students are most interested in. 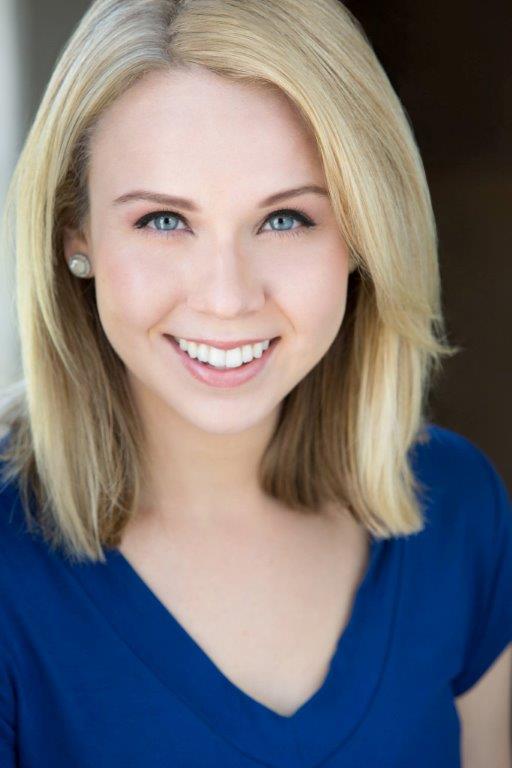