Dr. Zack Varner was raised in the suburbs just outside of Atlanta, Georgia.  As a middle school saxophone player, he developed an insatiable curiosity for music.  Now a seasoned professional with a wide-ranging background and over fifteen years of experience, Zack Varner remains in constant demand on the stage and in the studio.

From 2005-2009, Varner toured the United States extensively with the Atlanta based rock quartet Jungol.  During these years, the group released two acclaimed albums: Places and Tiny Heaven, with Varner as an integral songwriter and multi-instrumental performer.  In his current hometown of Austin, Texas, he has performed live with artists such as Maria Schneider, Joshua Redman, and Jennifer Holliday.  He can currently be found performing at venues throughout the city with his own group, and numerous other jazz, funk, rock, pop, Latin groups, and musical theater productions.  Zack hit the ground running in 2018, with the release of Blues in the Nude, his first studio album as a bandleader.

Music education has always been an important aspect of Zack Varner’s life.  He has studied pedagogy, performance, theory, history, and composition extensively.  He holds several degrees in Music: a Bachelor of Arts, Columbus State University 2005, a Master’s of Music, University of Illinois 2012 and a Doctorate of Musical Arts in Jazz Performance University of Texas 2015.  Dr. Varner is currently an instructor at the Eastside Music School in Austin, and teaches saxophone, clarinet, flute and jazz improvisation with the Austin SoundWaves program (via the Hispanic Alliance).  In 2017, he was hired as saxophone instructor at the Sommergroove music program in Knivsberg, Denmark.  He will reassume that position in the Summer of 2018.

As an educator, Dr. Varner employs a flexible approach to teaching music, to fit the needs of the individual student.  Enjoyment of music receives highest priority, and the learning environment is relaxed and comfortable.  Dr. Varner emphasizes the fundamental concepts related to breathing, tone production, posture, rhythm, articulation, and phrasing.  Zack is comfortable teaching all styles and skill levels.  In lessons with Dr. Varner, you may wish to polish up your all state etudes, learn classical repertoire, study improvisation or learn to play some blues. 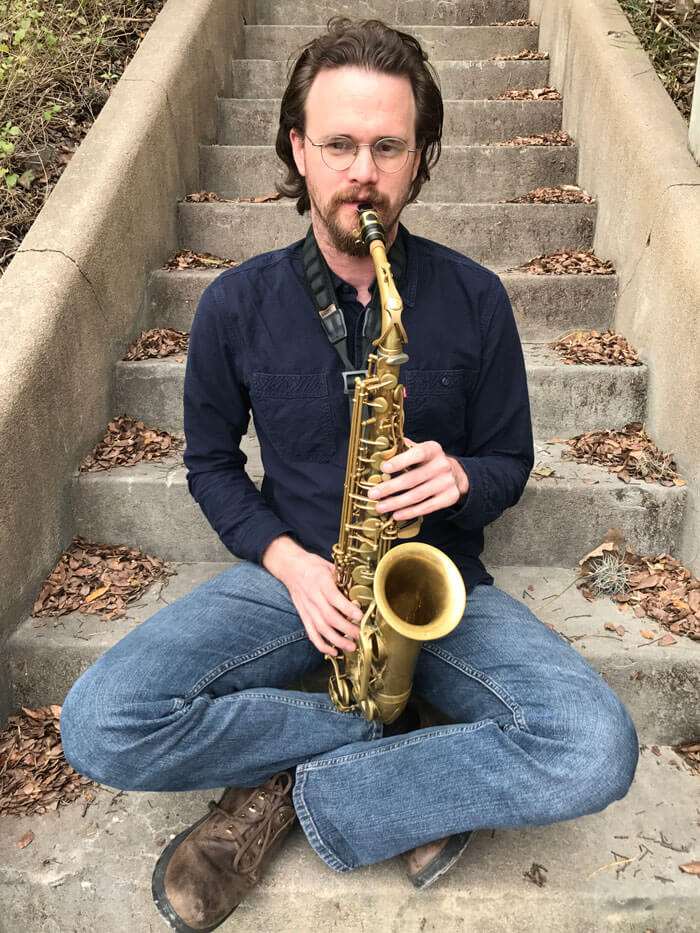