Ben Dubois is a performing guitarist, instructor and native to Austin, Texas. From an early age, he has been a part of the Austin music scene. He has performed in several styles over the years, from indie, rock, jazz, RnB, fusion, hip hop, gospel, and metal. His approach as a teacher is to teach students to play and understand the music they love, so that they can be empowered to create their own music using the sounds they love. He works with his students to play a wide variety of styles, from the music of artists like Iron and Wine to D’angelo, from The Mahavishnu Orchestra to Meshuggah and Metallica. Ben is an alumni from the Berklee College of Music in Boston, Massachusetts, and has studied with legendary guitarists, such as Paul Gilbert, Guthrie Govan, Carter Arrington, Ryan Knight, and Jon Damian. He teaches students of all ages and skill levels. 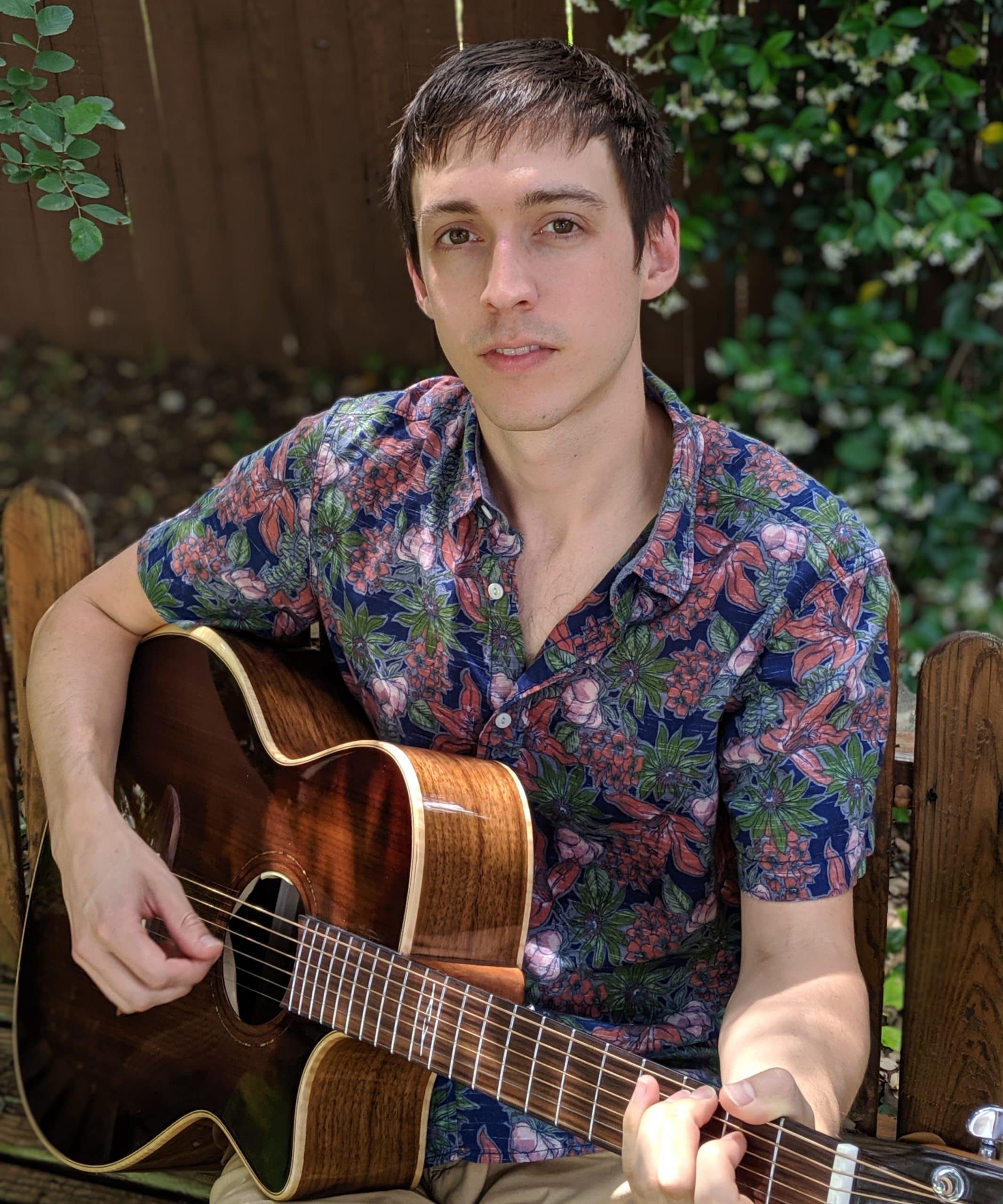