Songwriting 102: How to Write a Memorable Melody

Note: this content was originally featured in the 7 Day Songwriting Challenge – a course created by Jamey Cummins and Alex Ballentine at Eastside Music School. We’ve made it free with the hopes that curious songwriters might learn something new. If you find this post useful and would like to learn more, please consider enrolling in lessons at Eastside Music School. we offer in person lessons in Austin, TX and virtual lessons worldwide.

There’s a lot of mystery surrounding what makes a great melody. While there’s no one formula, we all recognize a good hook when we hear it. In this post we dive deep into the elements of melody. You’ll learn about the major scale as well as using blue notes, or notes outside of the major scale to create melodic tension and release. Read to the end to discover strategies for crafting your own memorable melodies.

1. Notes Inside the Major Scale

As long as your chord progression is “in key” (meaning all chords in the progression contain only notes from a single key or scale), any of the notes in the associated major scale are fair game. However, it’s important to note that not all notes are created equally. Some tones tend to sound more stable than others over a given chord.

The root, 3rd and 5th of a chord are known as “chord tones” these are the most stable notes over a given chord. If you’re melody lands on one of these tones, your melody note will sound great without needing to resolve to another tone. For example, a C, E or G will sound great over a C chord. Which notes work over an A minor chord? 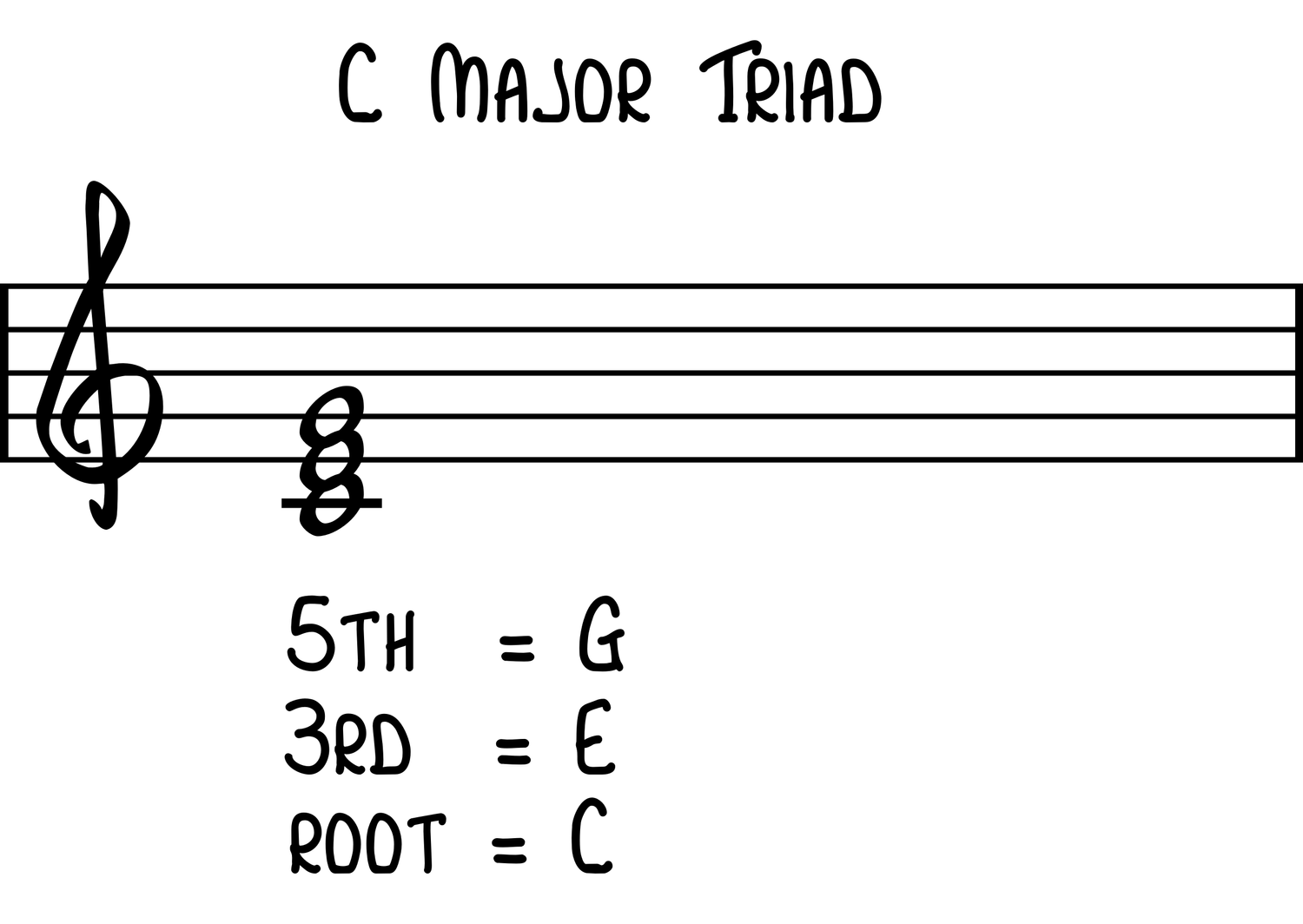 The 2nd, 4th, and 6th are known as non-chord tones. These notes will also sound great, but they do add a certain degree of tension. The 2nd, 4th, 6th, (and sometimes 7th) will want to resolve to the nearest chord tone. This is sometimes referred to as a suspension.

2. Notes outside the Major Scale

Notes outside the major scale can sound great as well when properly employed. Flatting the 3rd, 5th or 7th scale degree in the right spot can lead to a soulful or bluesy sound.

Other notes outside the scale should be used sparingly if you’re sticking to chords within the key. However they can be very effective when used as passing tones or approach tones.

Tension and resolve is what great music is all about. If you can create a melody that builds expectations and either delivers on them, or suprises the listener with the unexpected, then you’re on the right track

1. Try singing along while playing a major scale on the guitar or piano. You can improvise melodies on your instrument, and then try to match pitch with your voice.

2. Record yourself playing your chord progression and then try and sing overtop of it. By focusing on one element at a time, you may find it easier to craft a melody without worrying about playing the right chords at the same time.

3. If you’re the one singing this song, you’ll want to explore your own vocal range. Most people can sing at least an octave. You may want to experiment with different keys to find one that sits within your range. Guitar players can easily do this with a capo.

4. Challenge: Write your own Melody

Your Challenge is to write a two melodies, one for the verse and one for the chorus. It’s a good idea to have a little contrast between the two. It may be helpful to record your chord progression (keep it simple – into your phone is fine), and experiment with different melodies while listening to your recording. You may also find it helpful to use your guitar or a piano to help tease out a melody. You’ll know you have a winning melody once you can’t get it out of your head, even after you put your instrument down and stop listening to your recorded chord progression.